This process involves applying a high-temperature, high-velocity flame-torch to a stone surface in order to produce a desired change to the texture. Depending on how the flame is applied:

The John F. Kennedy Memorial at Arlington National Cemetery (ANC) has a 9000 Square-Foot circular walkway composed of beautiful white Deer Isle Granite from Maine. This granite walkway Historical Masonry with all its beauty, had one shortcoming – it became very slippery when wet. So, for decades, whenever it would rain or the Walkway was wet for any other reason, the ANC management would shut the Walkway down to avoid incidents of park visitors slipping and getting injured.

Working with the U.S. Army Corps of Engineers, Professional Improvements LLC developed a procedure that incorporated Thermal Treatment combined with Sandblasting to increase the roughness and, consequently, increase the slip-resistance of the Walkway surface. The walkway was made safer for pedestrians, and a desired textured look of the Deer Isle Granite was attained.

Because the Walkway had to be accessible to park visitors during the day, all work was done at night. All work ceased and work-equipment was stored out of sight before ANC opened to visitors the following day. 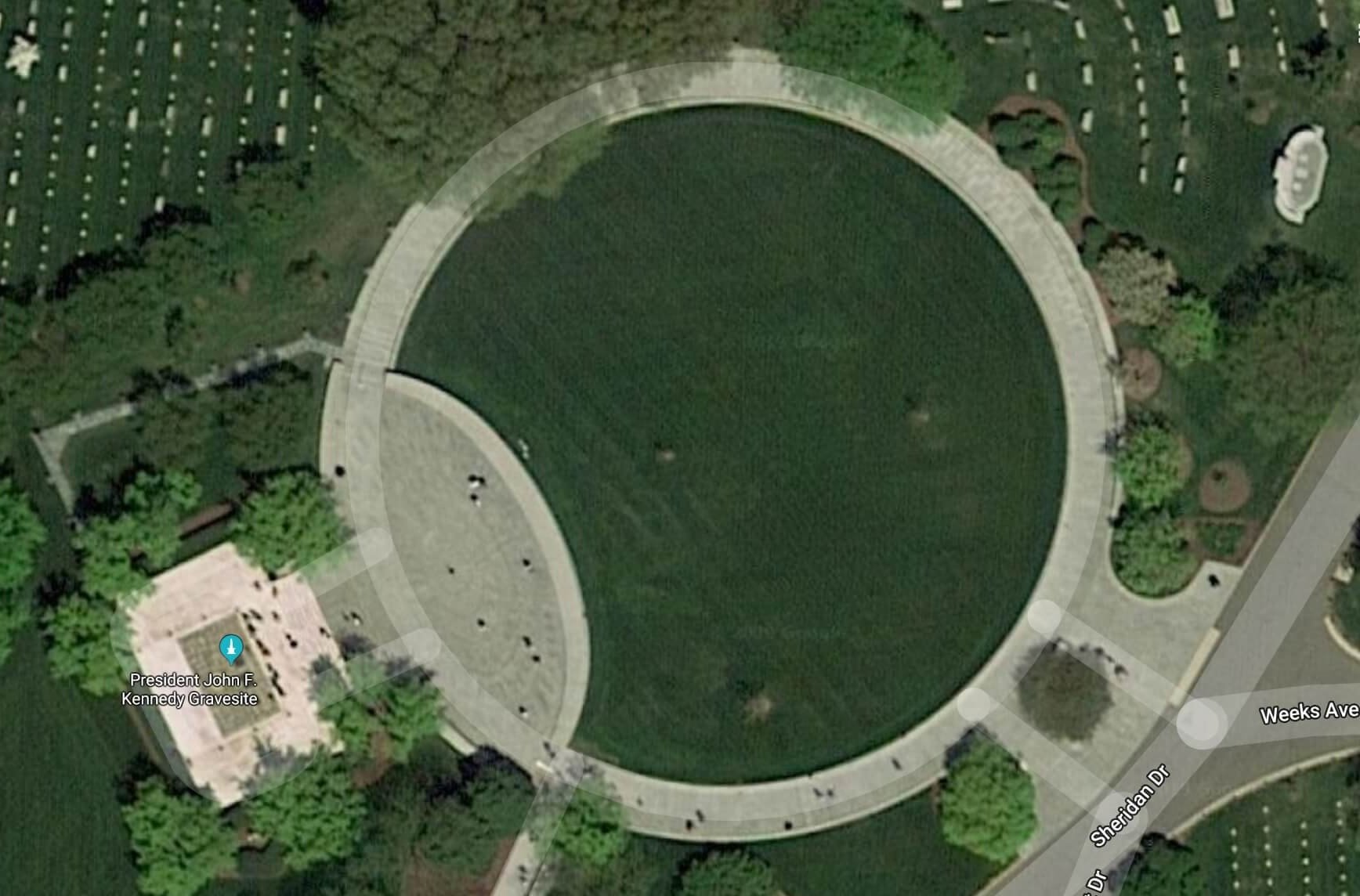 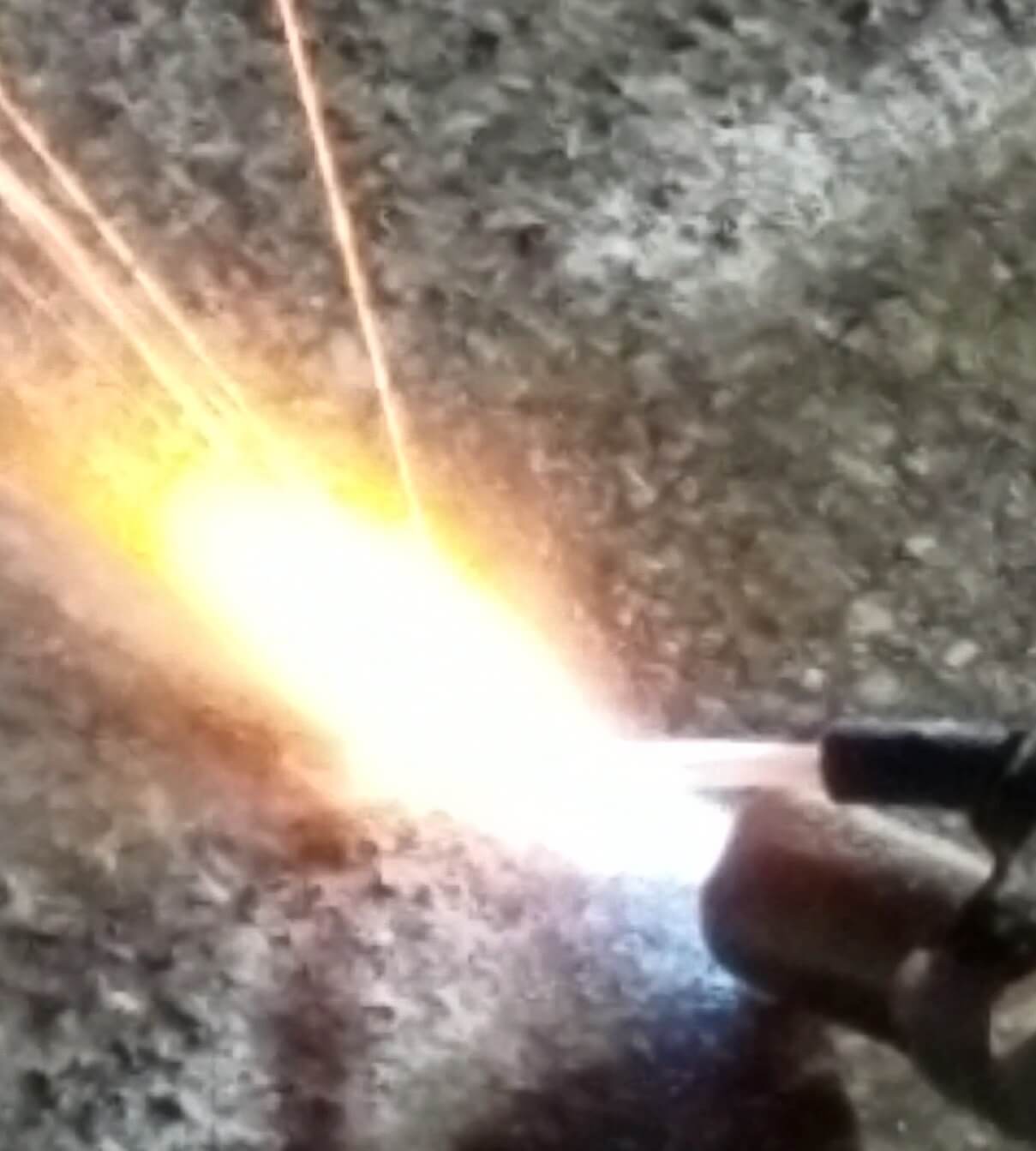 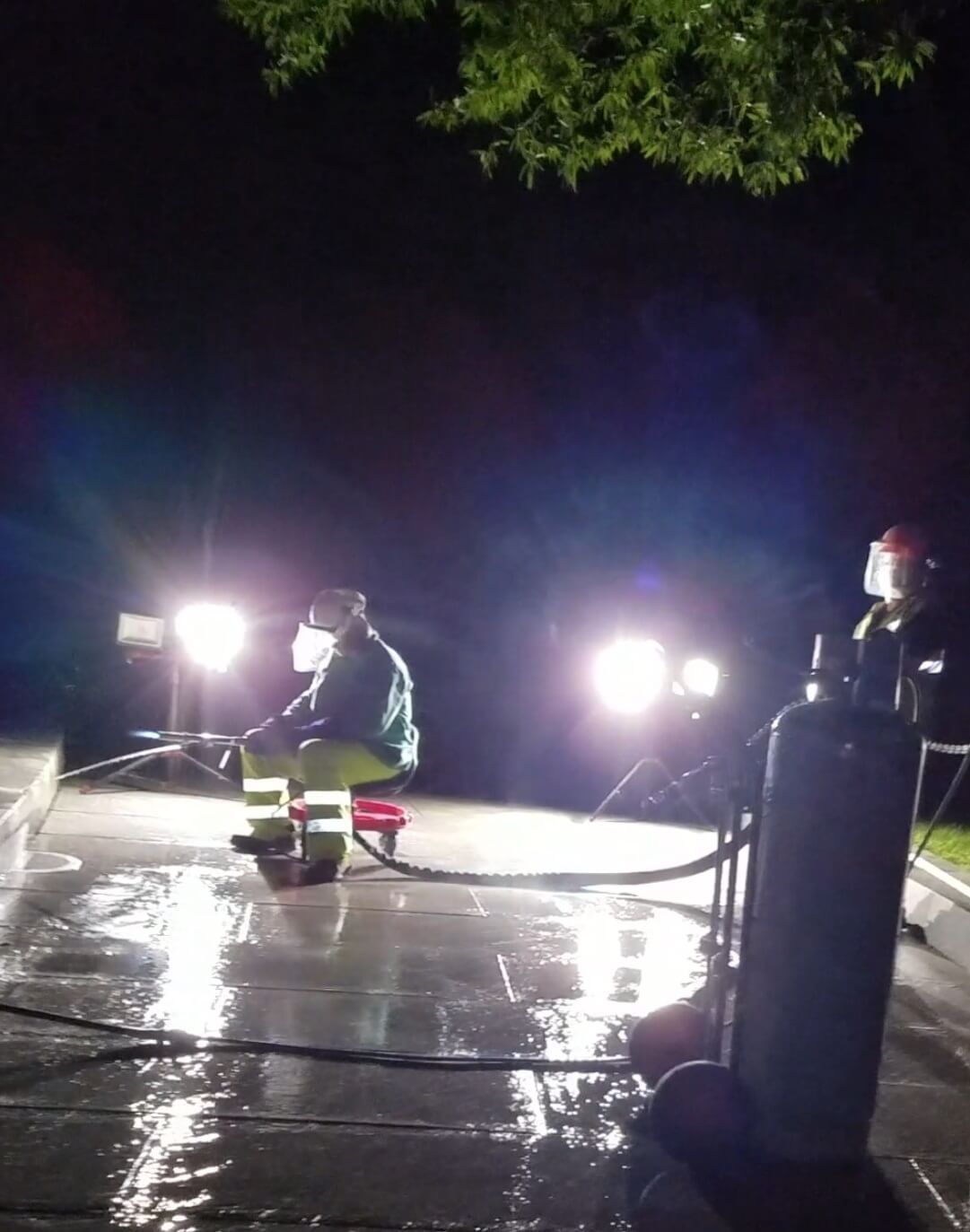 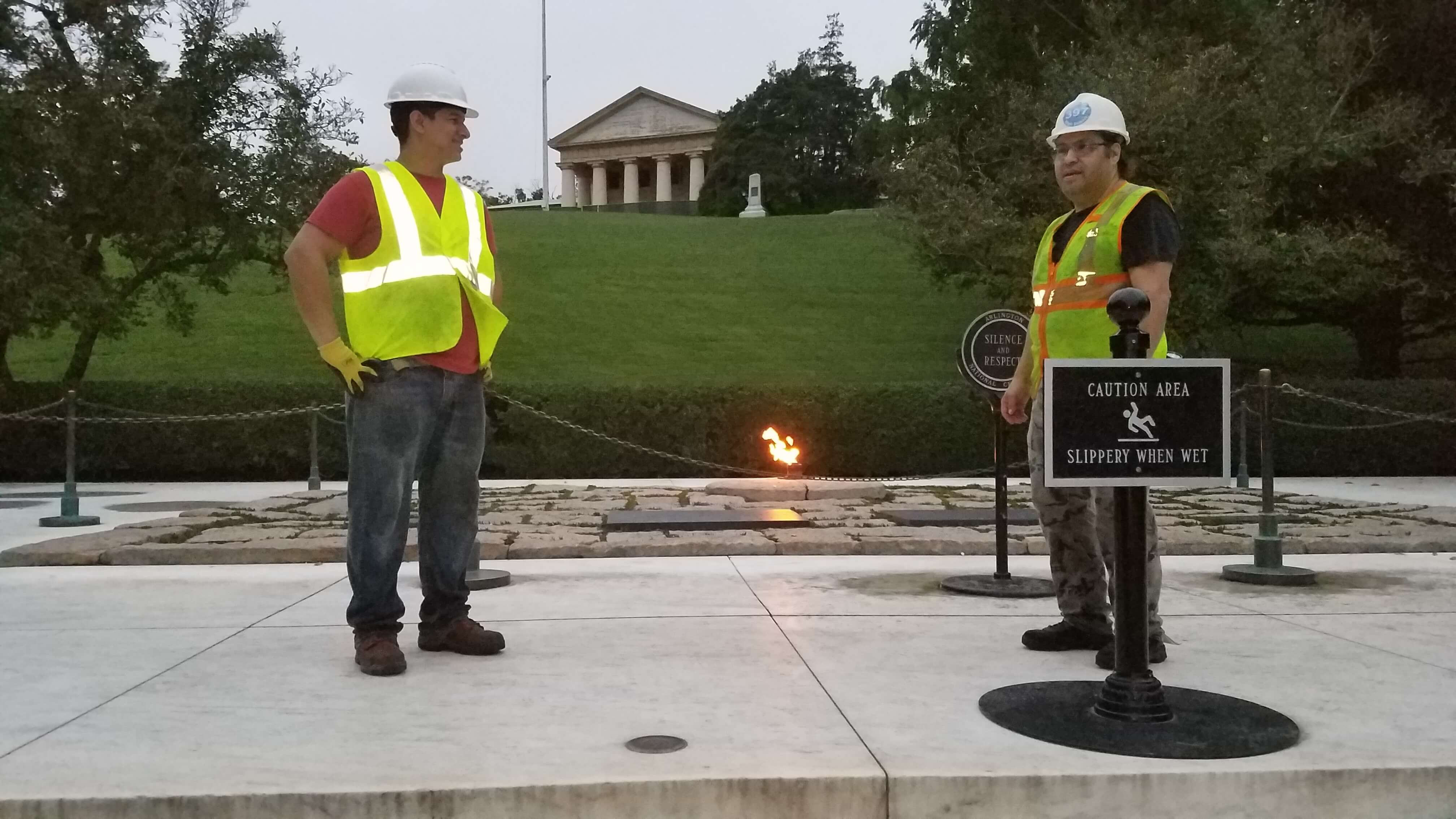 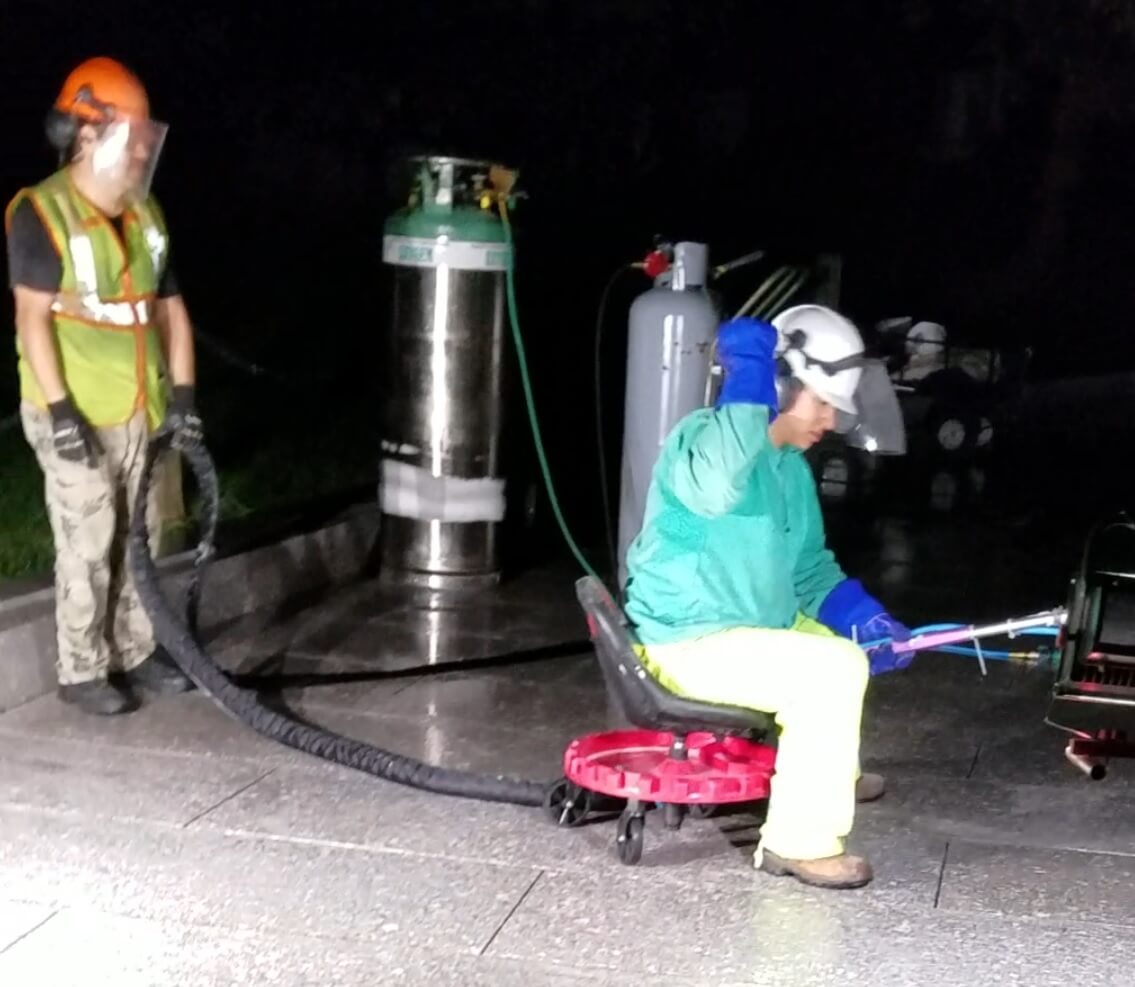 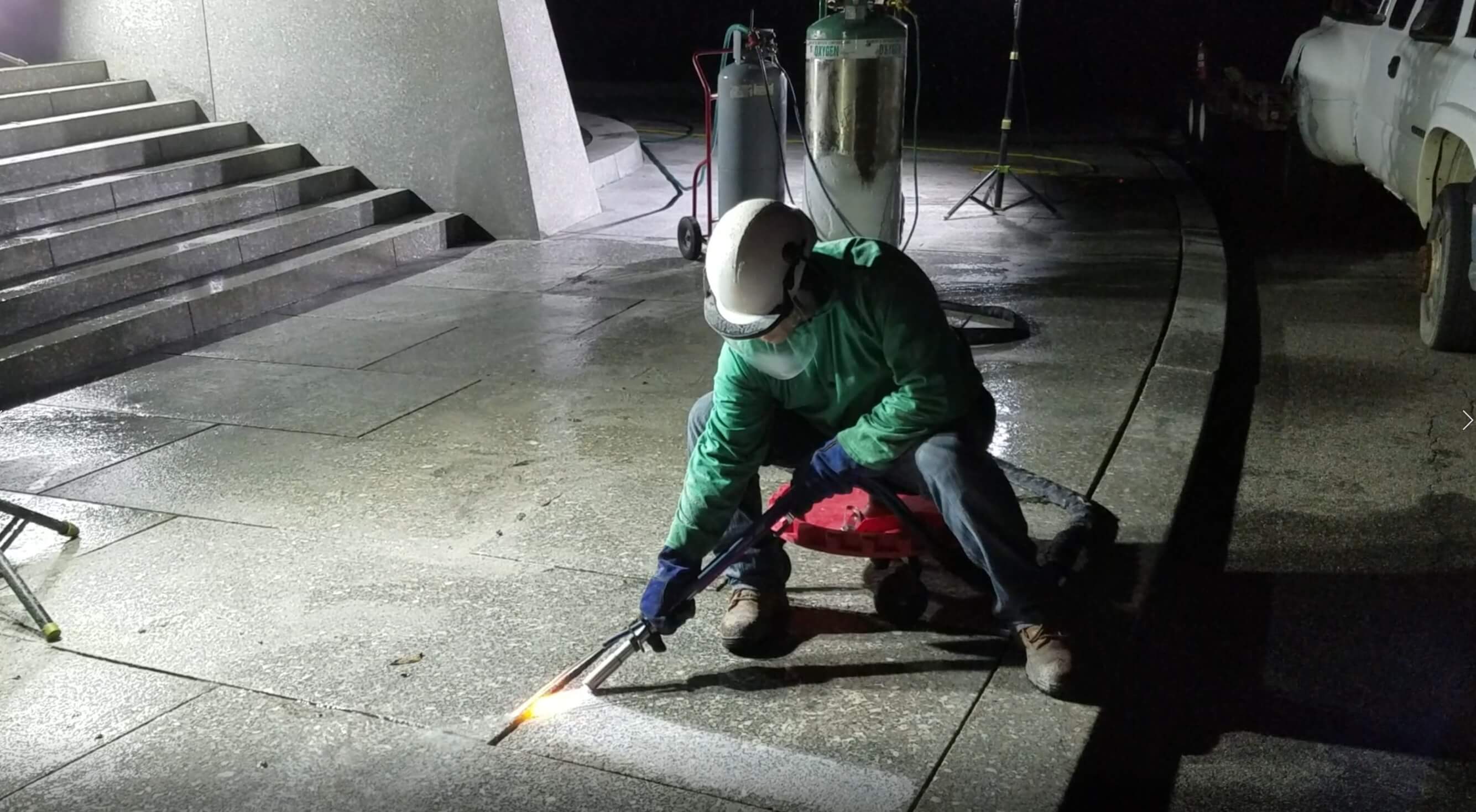